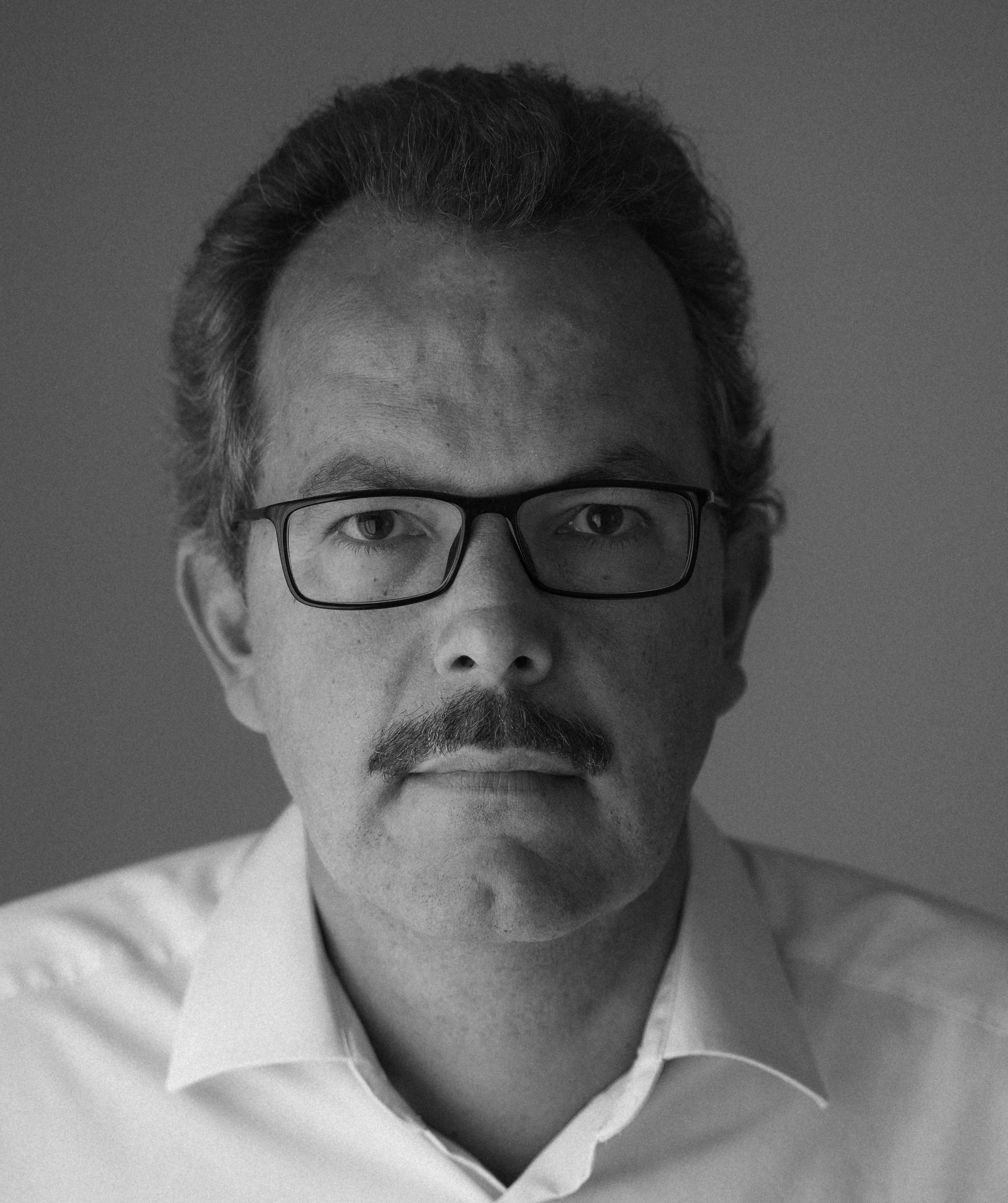 Extending and improving the ROOT documentation

The documentation is constantly evolving, as is the underlying software. But readers’ demands on documentation also change. Therefore, it is not only necessary to know exactly the status quo of the documentation and the software, but also how the users use it. Only with this knowledge can the following project goals be defined.

As it turned out, even for physicists it is not easy to deal with ROOT. Especially the beginning is difficult. Therefore, the focus was set on making the first steps with ROOT as easy as possible for non-ROOT users. The goal was to enable the reader (in the majority physicists) to use ROOT immediately for his daily scientific work. Thus, other user groups were only considered to a limited extent.

ROOT is a software that has to fulfill constantly new requirements for scientific work. Therefore new developments are constantly taking place, which have to be considered in the ROOT documentation. This task has been consistently and continuously performed in this project. Older content has been reviewed for accuracy and revised or removed as necessary.

The ROOT Forum is the central place for questions about ROOT. Statistics have been compiled and evaluated to identify the most common problems of users with ROOT. Numerous answers to the questions were incorporated into the ROOT Manual. Care was taken to ensure that the relevant content can be found easily.

The ROOT Manual has been extensively expanded and focused more on the questions and needs of the users. Numerous sources (old and new) were used, which were integrated into the ROOT Manual in different ways. The connections to the Reference Guide were significantly improved and expanded. Also a new workflow has been established that allows multiple authors to contribute to the ROOT Manual. A review process enables quality assurance.

In a large project like ROOT, excellent communication is a key element to ultimately produce not only good software, but also a good manual. Therefore, the most important task is to make sure that communication between all parties involved works well. Due to the outstanding support of my mentor, I was always able to work on the project tasks efficiently. With such a team, physics and technical documentation is fun!