← A foray into HPC and Hardware Accelerators 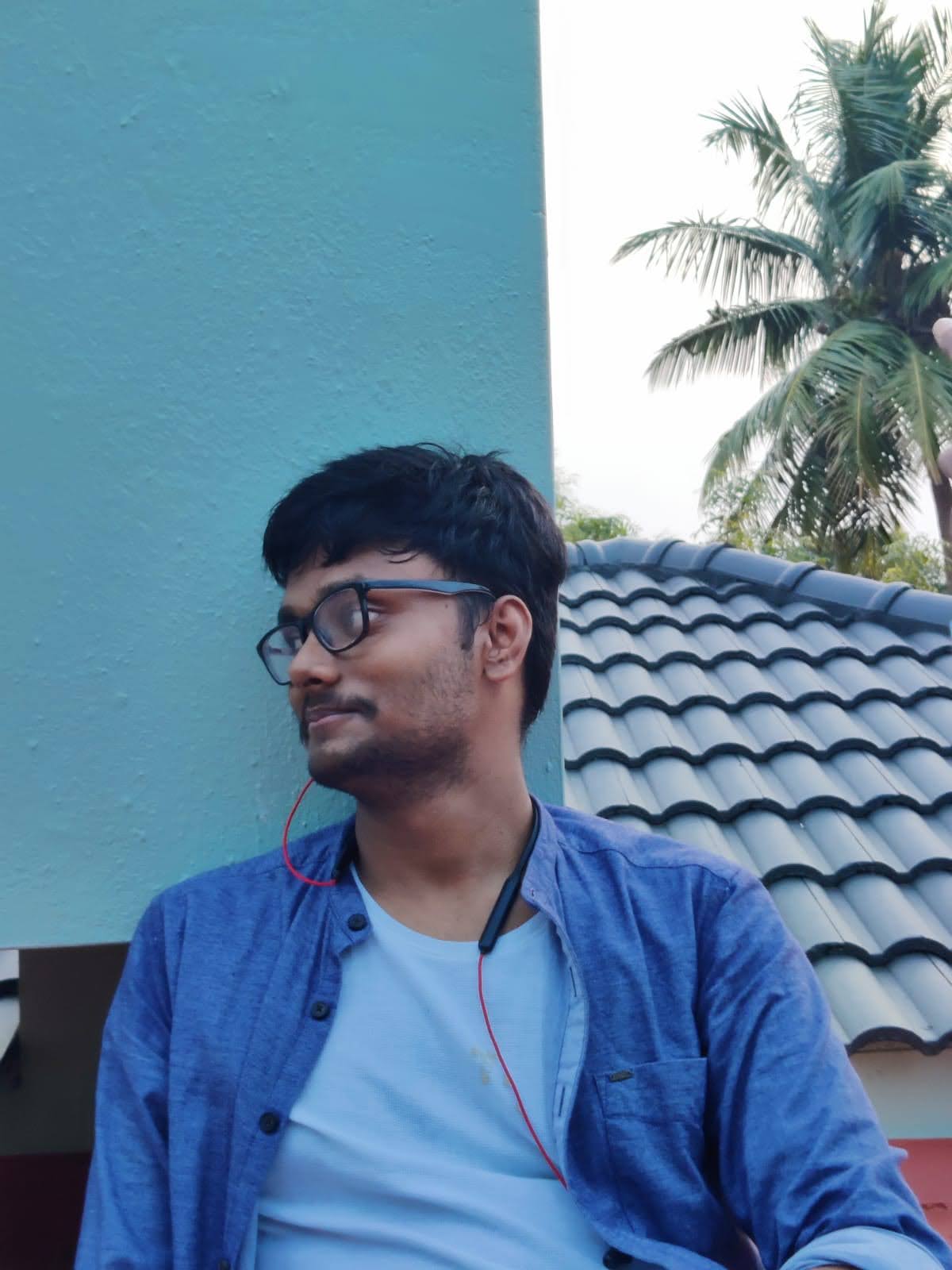 I am Karthik Sundar and this blog post is an account of the progress made in the project in the first 6 weeks. I will be working with Reva team at CERNBOX. So first of all, what is Reva? There are several cloud storage providers and they have several integrations with applications. However, these applications are written in such a way that they are specific to their platform. Reva is an interoperability platform that connects different cloud-storage providers with different applications, in a uniform manner.

Next, what is my Project? I will be working on implementing an OCM/WebDAV file share service. OCM stands for “OpenCloudMesh” and WebDAV stands for “Web distributed Authoring and Versioning”.OpenCloudMesh provides a common file access layer using which we can sync files across globally connected servers, cloud storage, and internal storage. WebDAV is an extension to the HTTP protocol that provides users the ability to edit and author web content. It makes a web server act as a file server. It adds headers to allow for concurrent access and editing of files.

The first step in this process is the Invitation Workflow. The current invitation workflow however has a security concern. So basically, we send the user token to reva instance of the remote system. Thus, basically giving access to all the files in the owner’s system.

The next challenge is the WebDAV calls are being routed to an endpoint called remote.php/webdav. It does not allow the full spectrum of operations provided by the WebDAV protocol. Thus we have to have a specific webpoint for WebDAV requests.

The Progress towards solving the Challenges

Let’s first deal with the problem in the Invitation Workflow. We decided to send the shareID of the share instead of the userToken. This would result in the shareID being stored in the share references DB. However, as of now, there is an issue with this approach which falls outside the scope of this project. The WebDAV calls are routed to a function named “webDAVRefStat”. We send the targetURL stored in the referenceDB as a parameter. We get the token from the targetURL and set it as a header in the gowebdav client. However, the gowebdav client expects the user token as the header. So that’s like the crux of this issue.

Then moving on to the second challenge, We have a WebDAV implementation provided by OCIS. We need to have a endpoint called /ocm/webDAV which will basically serve as a wrapper to webDAV functions. This is currently a work in progress, which is expected to be completed by the month of August.

If you guys have reached here, it means you have to come to end of the article. Will see you again in a month. Have a nice day.