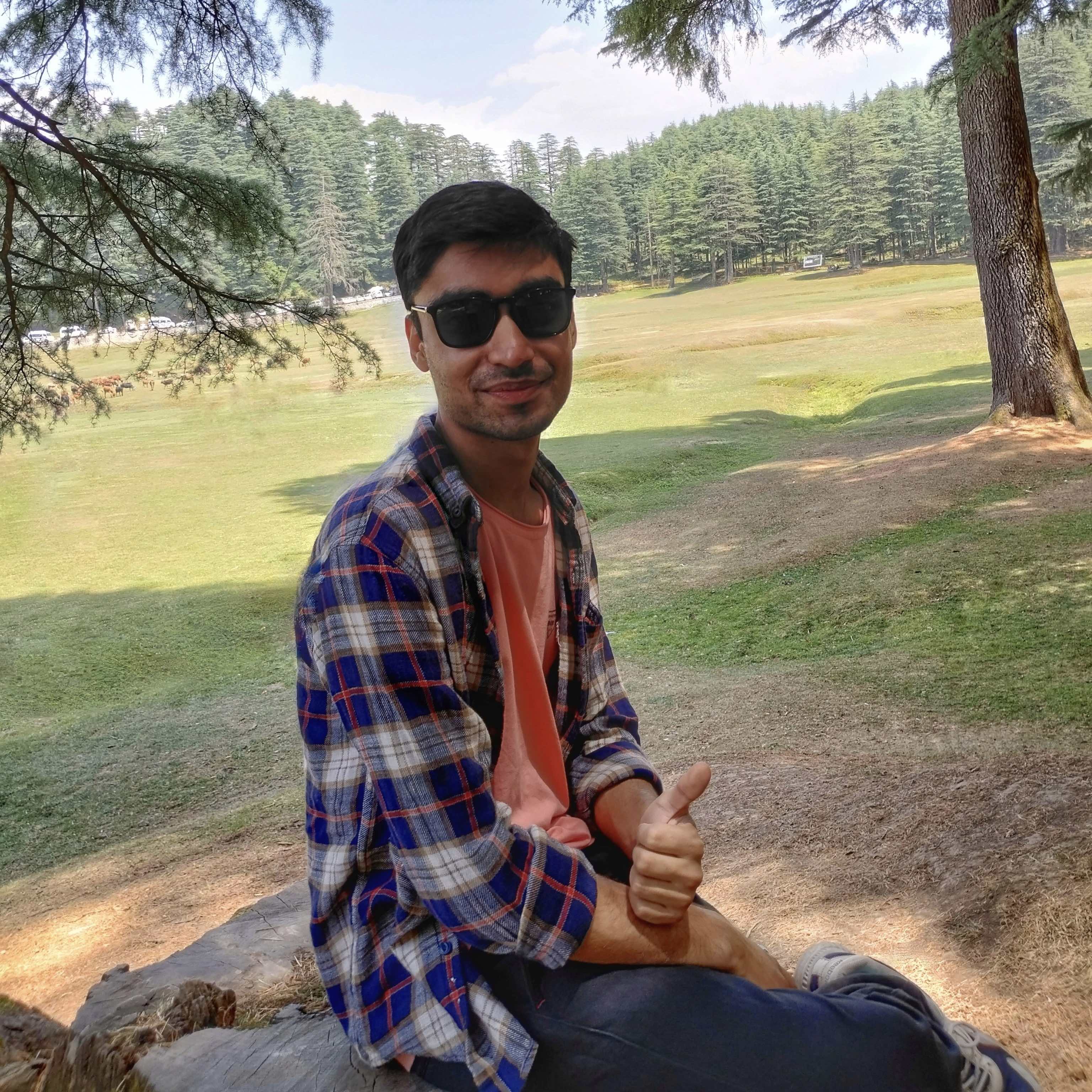 Etherpad plugin as a ScienceMeshDocs editor

CERNBox is a sync and share collaborative cloud storage solution used at CERN, the home of the LHC and the birthplace of the web. Used by more than 37K users, and storing over 15PB of data, it has been responding to the high demands of our diverse user community. CERNBox has responded to the high demand in our diverse community for an easily and accessible cloud storage solution, which provides integrations with other CERN services for Big Science: visualization tools, interactive data analysis and real-time collaborative editing. For the latter, a number of applications have already been integrated, by leveraging the WOPI open specifications. ScienceMesh is an emerging pan-European federated cloud infrastructure, which aims at bringing together several sync and share platforms across Europe. In the context of ScienceMesh the integration of CodiMD has been demonstrated through WOPI bridge extensions.

The goal of this proposal is to implement an Etherpad plugin that would leverage on the CS3 WOPI server bridge extensions and allow storing Etherpad files in sync & share storages connected in ScienceMesh. Particular focus is to be put on collaborative scenarios across federated sharing. Etherpad is a popular real-time collaborative editor that features an API and a rich ecosystem of plugins. As the project is expected to deal with the CS3 WOPI server, it could be extended to include unit-testing the bridge extensions as well as integrating the WOPI validator test suite provided by Microsoft.

The Etherpad application serves all pads at a URL like - http://ETHERPAD_URL/p/padId

This implementation served well for the project which meant that the metadata can now be passed down to a custom endpoint like http://ETHERPAD_URL/sciencemesh/p/padId?metadata=some_data without interacting with the in-app UI and then be retrieved back to pass in as a header argument to the WOPI server.

Currently, I am investigating the WOPI server functionality for receiving the metadata and handling it, after which, I will move towards testing the complete workflow.

The main goal for the project was an open file in app workflow, targeted to enable users of a cloud storage opening and working with their files into Etherpad, each possessing a unique ID. This was achieved by fetching query parameters from a custom /setEFSSMetadata endpoint, thereby passing successful or error based responses to the wopiserver, which then allocated a new url to serve the etherpad user. The endpoint was protected against validation checks for bogus inputs like invalid padID and API key.

The padUpdate event in etherpad is supposed to fire on every new change to the etherpad. This is more noticeable when dealing with every keystroke event. To lower the amount of requests at the wopiserver’s end, the padUpdate event was debounced by a factor of 3000 milliseconds. After this implementation, only the latest updated change was taken into account.

In etherpad, if the user leaves or closes the browser tab, the userLeave event is invoked. This was passed down to the wopsiserver as a URL parameter. The user content that existed inside the database was also cleared.

The deliverables to this task were notifying users about ongoing events happening behind the scenes of the wopiserver and the etherpad lite client application.

It has been an enriching experience with a great learning curve that I have enjoyed. I am extremely grateful for all the support and guidance I have received from my mentors especially Giuseppe to familiarise me upon great software engineering practices that I never knew of before. Project repository - https://github.com/waridrox/ep_sciencemesh Link to Project idea - https://hepsoftwarefoundation.org/gsoc/2022/proposal_CERNBox-Etherpad.html